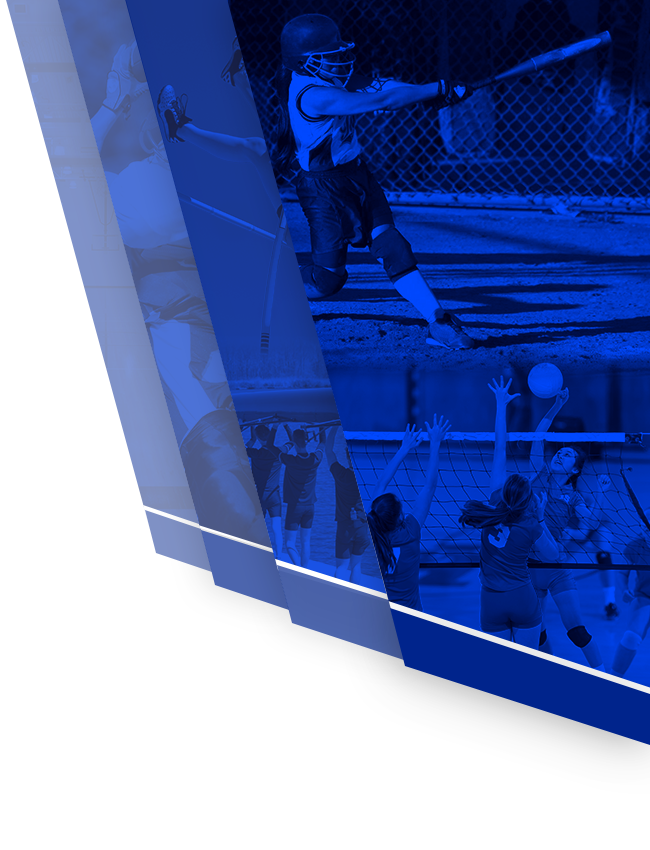 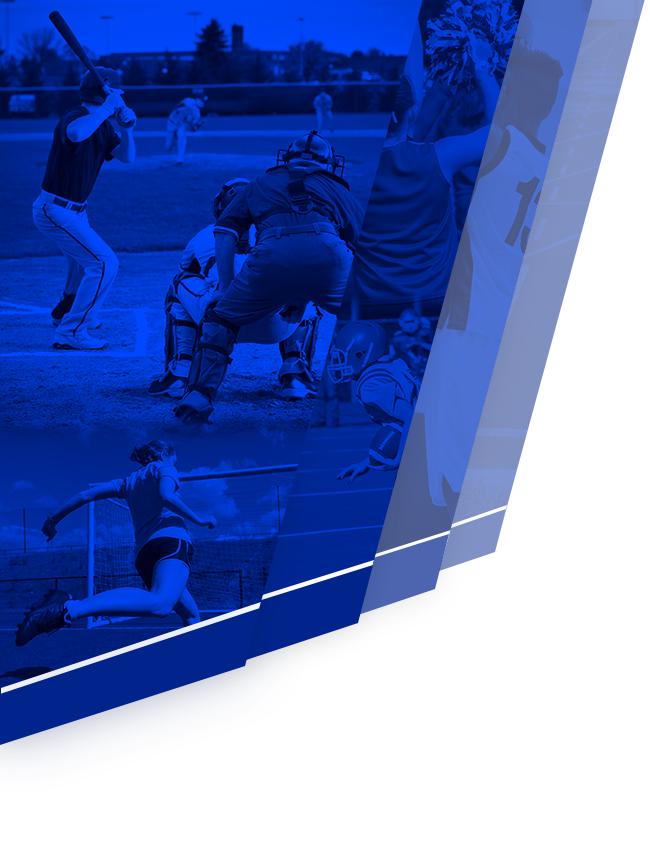 His Bulldogs had just escaped the Region I-2A area-round matchup with a heart-stopping comeback that saw them gradually chop an early 17-4 deficit to nothing before escaping Antelope Arena with a victory.

Noah Horn scored 20 points and Lonnie Applin added a dozen more to lead Stamford (22-11), which advances to the I-2A quarterfinals where it will face Anthony.

“I’m a lot grayer after that game,” Edwards said. “It’s funny, but we ended practice yesterday with a little game where we divide up for five-on-five and we talk about the team that is down by one has to make a play.

Stamford’s “one play” came at the 2:37 mark on a three-point play from Applin that gave the Bulldogs a 50-49 lead.

Sundown had three opportunities of its own for that “one play,” but saw all three chances evaporate with a 10-second backcourt violation, two missed free throws and a missed field goal attempt down the stretch.

“We had to stop, score and get another stop and the kids just did it,” Edwards said. “There’s no magic out there. You have to make plays and that’s what they did.”

Early on, however, the Bulldogs were having trouble making plays of any sort.

Hitting only three of their first 16 shot attempts, the Bulldogs trailed by a dozen heading into the second quarter. Stamford finally found the range before halftime, cutting the gap to five by the break and even tying the game at 34 on a 3-pointer from Trace Edwards at the 4:15 mark of the third quarter.

Stamford, however, slipped again, under an 11-0 run from Sundown to close the quarter.

Trailing by 11 heading into the final stanza, Stamford opened the fourth with a 16-4 run, capped by Applin’s three-point play to take the lead for good.

It was the Bulldogs’ only lead of the game.

“It was such an emotional roller coaster,” Edwards said. “We started off so bad tonight, but we came back to tie it and they ran us out again.

“Then we came back. … You just ride that emotional roller coaster to the end and there’s so much on the line.”